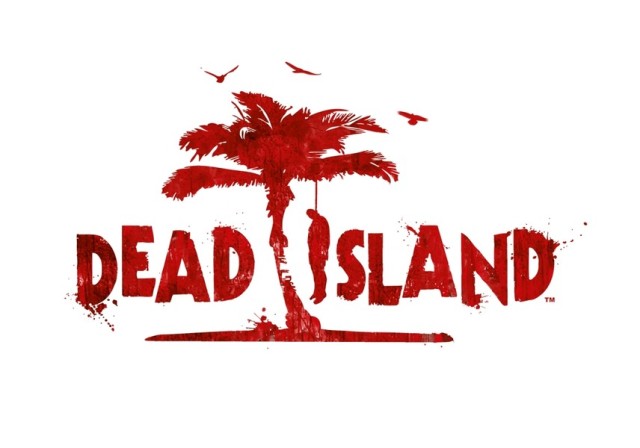 Considering the sequel to Dead Island came out a week or two a go I figured I would talk a little bit about the first one, as from what ive seen of the sequel the two seem pretty much interchangeable apart from perhaps looking a smidge nicer.

The basic premise of dead island is an open world sandbox game where you have to help survivors of a zombie outbreak that has taken place on the island holiday resort of Banoi (Nice name….), you might be asking how do we get around without risk of infection? Well it just so happens that we are immune to the zombie virus so we can go anywhere we like without fear of zombification, although you still can die, and it does happen, alot, or im just terrible, but anyway.

The way you fend off the zombie hordes is with a variety of melee weapons and much later on in the game, firearms. Although ammo is scarce so more than likely you’ll be going at it melee style, which is pretty fun but the weapons feel like they have zero impact on zombies, you don’t really feel the hits, unlike in say Left 4 Dead 2 where the melee system and weapons were so much fun to use and had that satisfying crunch to each swing, here it misses the point completely as they feel all the same, with each individual weapon that they’ve just been skin-swapped and that’s it. It also has that death sentence of fun, otherwise known as weapon degradation, and I can pretty much assume no one anywhere has said, hey this is fun, I get to constantly spend money on repairing my stuff….

As for the story it’s mostly forgettable, to be honest the only thing that really sticks in my mind after any length of time away from the game is the god-awful fake-fuck accents, they are absolutely horrendous and im sure if I were australian I would be much more offended by it than i already am. Seriously the voice acting is atrocious, it’s not even comically bad its just… Bad, like Metroid Other M bad. Since they got that so badly wrong it really breaks the immersion up into several thousand pieces, not to mention the erm… “Quirky” graphics which thankfully aren’t anywhere near as bad as Two Worlds Two but their not exactly good either, although ill admit the zombies look pretty cool and vaguely disgusting once you’ve mashed there face in with a bit of broomstick or pipe etc.

The actual size of the sandbox maps are pretty good, they are broken up into several large areas which you visit as you progress through the story (heh) and these are actually nicely varied, visiting the local city and jungles etc I liked that quite a lot.

There is one thing though that ill always hold against this franchise and that’s because it sold so well whereas games like the sublime Okami bombed, I remember on release day this sub-par game was released for 45+ pounds and was seemingly sold out everywhere. Now this initially was down to the fact that the trailer that was released for it was incredibly well received, which the game could never live up to as the trailer had emotion, action and the starkness of the terrible choices you had to make to stay alive. The finished product had none of that, if we came across people bitten we were expected to automatically feel for them without any characterisation whatsoever.

An example of this is when we come across a mechanic and his daughter, now he’s been bitten but he manages to do up our car (strengthen etc) and in return he wants us to take his daughter with us. Which we do, but before that happens we get an “Emotional” goodbye between them two, except it doesn’t have an ounce of emotion or any really feeling in it, there’s no reason given why we’re expected to care about them as we’ve only just fucking met them! 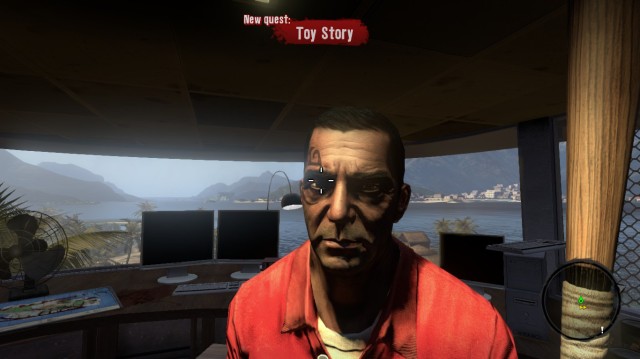 This is a common theme but I don’t think the writers ever really catch on about writing a decent story, although hell it is a zombie game they rarely ever have a good story.

So what keeps me coming back every so often? The Co-op, it does improve the game rather a lot although to be honest co-op can improve any game, the game should be able to stand up on its own as a singe player without having the requirement of having co-op partners, that’s just lazy on the developers part. To be thorough though the game includes up to 4 player co-op but the challenge of course is finding those 4 players…

Anyhoo, thankfully the game is priced a bit more appropriately these days than 40+ bastarding pounds. You can find it for at least half that price now, and for the price it is a good deal as it helps to look past the various flaws if you know you didn’t pay through the arse to get it.